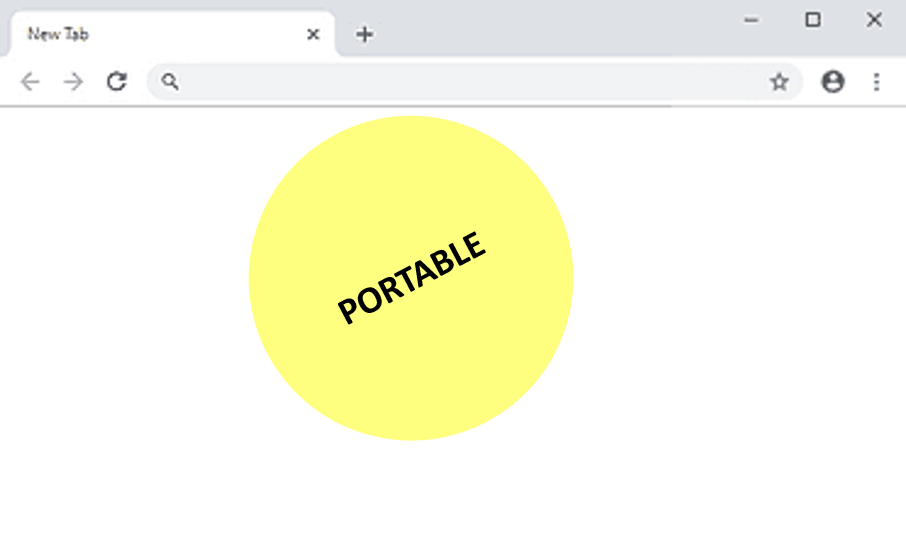 Portable browser Chromium 75.X is an open-source browser project that forms the basis for the Chrome web browser. But let’s take a little deeper look at what that means. Chromium is a free and open-source web browser developed by Google. It is a fully functional browser on its own and supplies the vast majority of source code for the Google Chrome browser. The two browsers have always had some differences, as indicated by their names: chromium is the metal used to make chrome plating.