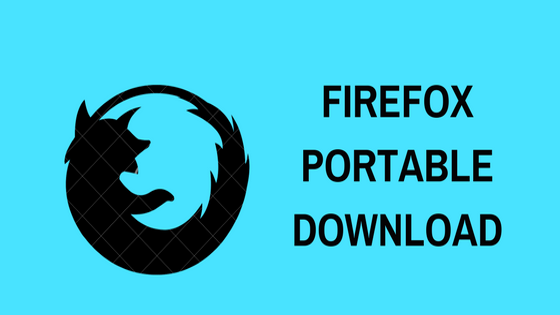 Not everyone gets by with the default browser on their computer, and when it comes to picking an alternative, Firefox is one of the most popular out there, having clawed back support from upstart rivals like Google Chrome and Opera in recent years by switching to a rapid release cycle, ensuring major new versions of the browser are released every six weeks.

It’s true to say that individual updates often fail to deliver anything substantial, but cumulatively they roll together to produce a web browser that is radically different to the one – version 4 – that marked the start of a new era back in 2011.