Firefox Quantum (previously known as Firefox) is a free, open-source web browser created by Mozilla. In addition to being very light, the Quantum browser, written using the Rust programming language, launched with a variety of new features, including integrated pocket to save content on the fly, privacy enhancements like tracking protection, and two-click screenshots. 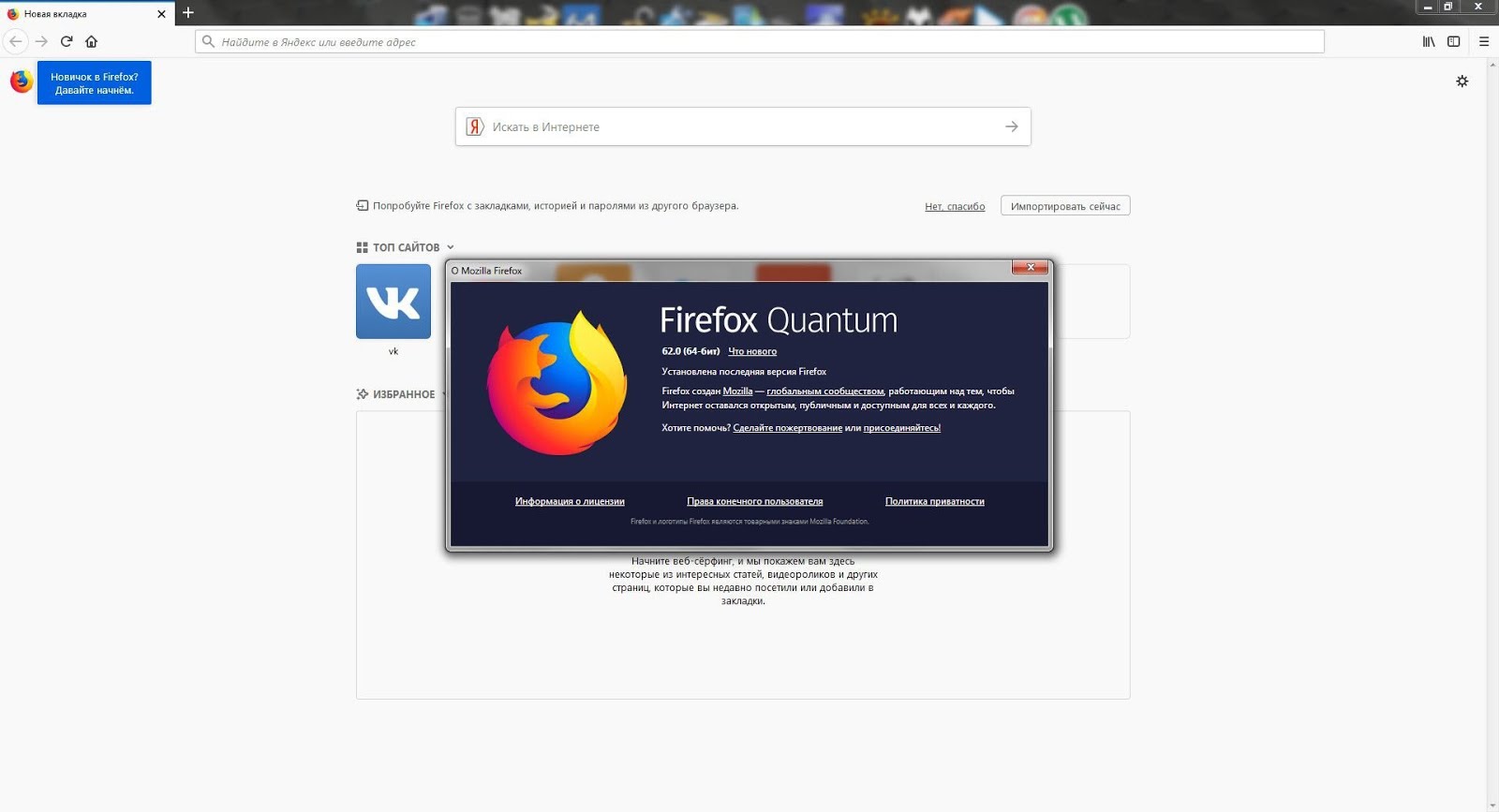